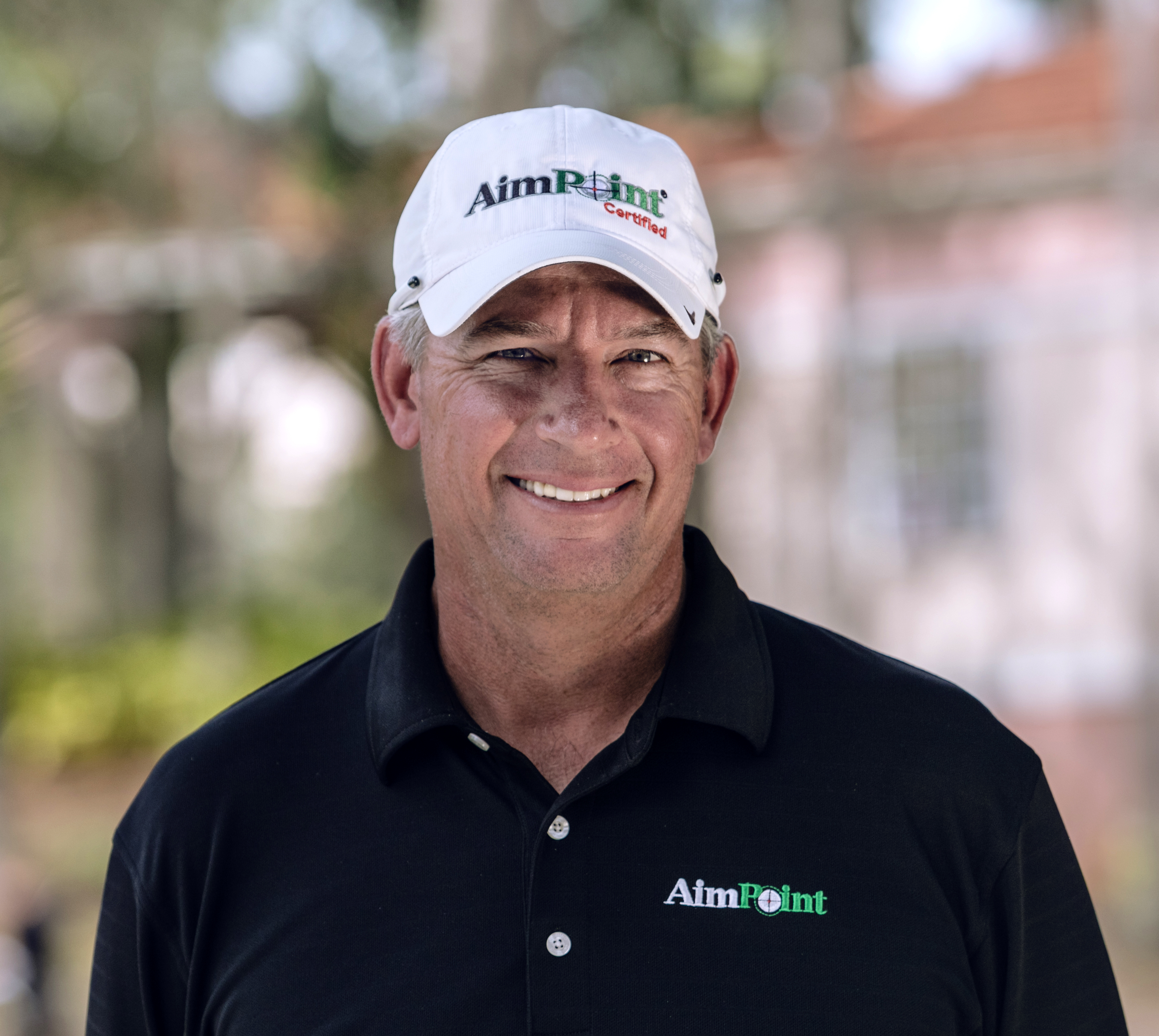 Mark Sweeney is the founder and developer of AimPoint Golf and inventor of the AimPoint Virtual Putting Line and the AimPoint Green-Reading Method. He has taught over 100 tour players including five world #1 ranked players, as well as thousands of amateurs and teaching professionals in over 40 countries.

He also won an Emmy in 2008 for the George Wensel Technical Achievement Award for his AimPoint Virtual Putting Line which was shown on Golf Channel from 2007 until 2012.

Mr. Sweeney has limited availability for private lessons at the Waldorf Astoria Golf Club in Orlando, Florida, his rates are as follows: